July already – and as we are gradually starting to see the return of something like normality with pubs, restaurants, swimming pools and gyms beginning to reopen, there are some truly worrying figures around redundancies, businesses folding and the ongoing financial strains faced by those who fall between all the economic support stools.

Over recent months many have had their lives turned upside down with unexpected deaths from the virus, not to mention those who have been discharged from hospital but remain poorly and in need of long term rehabilitation.  The headlines have gradually moved from being dominated by R rates and PPE to the devastating financial impact that looks like it will take some years to fight our way out of.

BUT we’ve also had rays of sunshine with Capt Tom & Tony Hudgell raising millions with their determined walking; clapping for key workers showed appreciation and encouraged neighbours who have never met to share a weekly chat; local groups have sprung up nationwide to get provisions and medicines for those in need; charities have been kept going by donations large and small and as the local shops have kept people supplied with goods and services, there is the hope that we continue to support them as they have supported us. And for many of us, our gardens have never been so well tended!

There have been days when everything seemed positive and moving forward and days that have been dark and both mentally and physically draining.

The quote “this too shall pass” has been used numerous times in the last 4 months.  If you look at the origin of the quote it is attributed to everyone from King Solomon to Abraham Lincoln, or in some cases to William Shakespeare.  Whoever first said it, it is true.

I rather liked the more philosophical quote – it sort of sums up 2020 to date!

This is our 10th and final “Lessons from Lockdown” and we hope you have found them entertaining, thought provoking and with the odd bit of humour thrown in.  As we head into the second part of this very strange year, we hope you keep safe, well and value the family, friendships, jobs and future that we have all been previously guilty of taking for granted and we’ll leave you with this thought:- 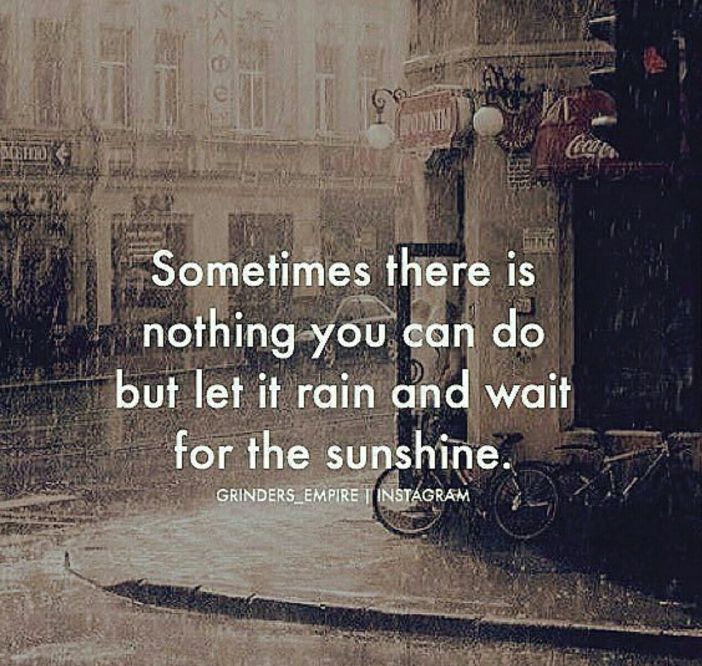